Get all the roasty deliciousness of oysters cooked over an open fire with this easy recipe for oysters baked in their oven.

Place oysters in a single layer on a large baking pan or baking sheet.

Roast oysters on the pan in the oven for 15 to 45 minutes, depending on the size of the oysters and doneness desired. Oysters are ready to eat and juicy as soon as they open. Cook them longer if you like oysters less juicy and with extra roasty flavor.

Remove pan from the oven and set directly on a pad on the table or transfer oysters to a platter. Oysters will be too hot to hold, so make sure everyone has a towel and glove to hold the oysters as they open the shell. 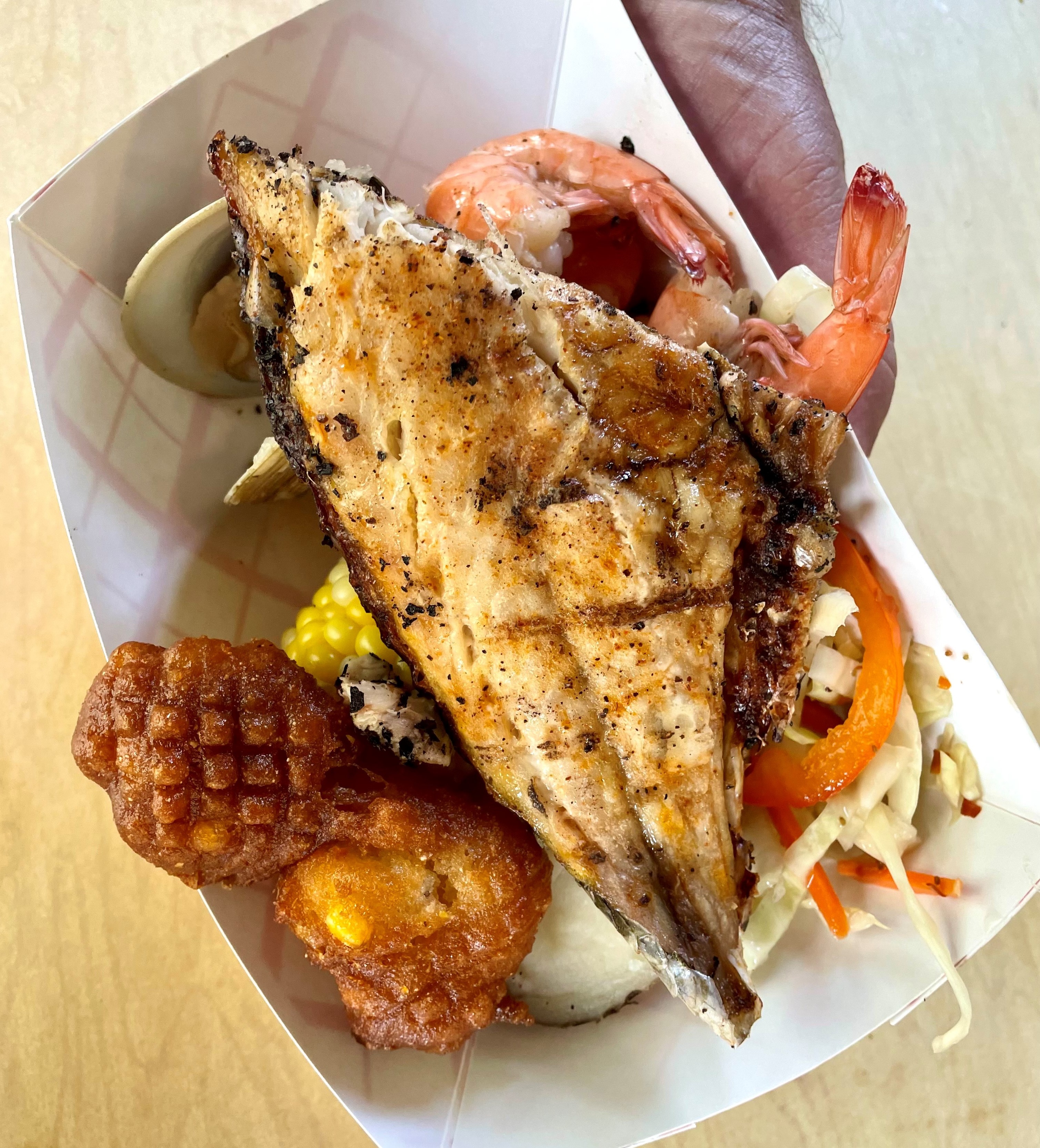 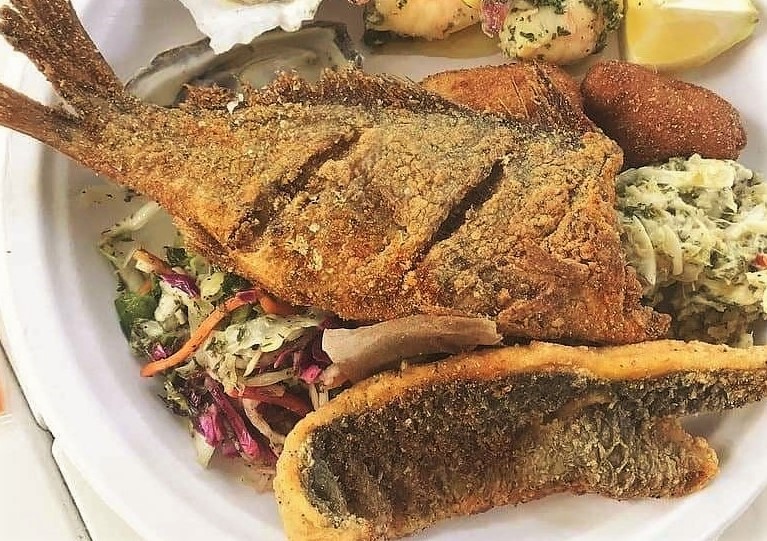