Two unofficial “holidays” will coax people away from their jobs on the North Carolina coast: the ACC college basketball tournament and the fall spot fishing season.

Word gets around quickly. Restaurant marquees advertise "Fresh Spots." People announce to each other that "The spots are running" as often as they say "y' all" this time of year. You also know that the spots are running when sportfishers mass on piers and their boats pack favorite fishing holes, like the waters around the bridges of Swansboro. Recreational fishers take the most spots, about 70% of the catch, according to the Atlantic State Marine Fisheries Commission, an interstate panel that manages East Coast spot fishing.

But commercial fisheries supply this traditional North Carolina favorite to people who can't or don't fish. It would not be fall in North Carolina without a plate of fried spots for breakfast, lunch or dinner.

Abundant, easy-to-catch spots must have seemed a miracle to people who lived along the South’s remote coastlines in the days before supermarkets. Much of their diet depended on hunting, fishing, foraging and what they could grow in their gardens. Salted spots, boiled and served with sweet potatoes, is an old-fashioned North Carolina recipe some people still remember. Commercial fishing families might make fried spots for breakfast, serving them over grits and/or with a fried egg.

Spots are fried whole. The half- to 1-pound fish, 5 to 7 inches long, are too small to filet. The meat is so light and tender that it easily pulls from the bone. Some spot lovers prefer the fish "fried hard." That can mean crunchy enough to eat the fish, bones and all. Spots taste that good. They’re in the same family as croakers, but spots have a flavor all their own. Croakers are tender with a mild, sweet flavor. Spots are denser, lean and taste of the sea.

The large spot behind the spot’s gills gave the fish its name. Legend claims the mark was made by the fingers of St. Peter, the fisherman whose bad luck on the Sea of Galilee was turned around, according to the Bible, when Jesus advised “Let down your nets.” 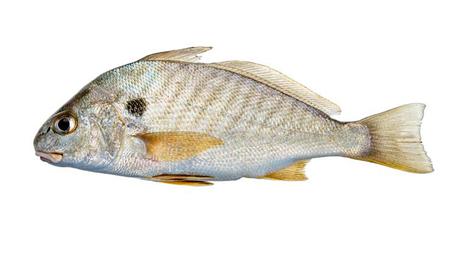 The spot run doesn't last long. Most of the East Coast catch comes from North Carolina and Virginia. Spots don't live long, and the harvest most years consists of a single-year class, the Atlantic State Marine Fisheries Commission says. As spots grow, they move from low salinity tidal creeks to higher salinity waters to spawn. The spot run is that time when thousands and thousands of spots head offshore in fall as water temperatures cool down.

Spots start showing up at markets in September and stick around until around the end of October. Eat them fresh or freeze them to enjoy once the spot run ends.

Ask the fish monger to head and gut the fish. Once you get them home, take a tip from commercial fishing families: Pack the fish upright in freezer containers tall enough to set the fish upright, with at least two inches of space above the spots. Fill the containers with water to cover the fish by an inch, put the lid on and freeze.

Some families have used milk cartons as a container for freezing spots. Wash out the cartons well, fill with fish and water and then push in the lid.

Either way, fish frozen in water helps preserve the meat's texture. Then, you can “fry up a mess of spots,” as coastal Carolinians say, anytime. 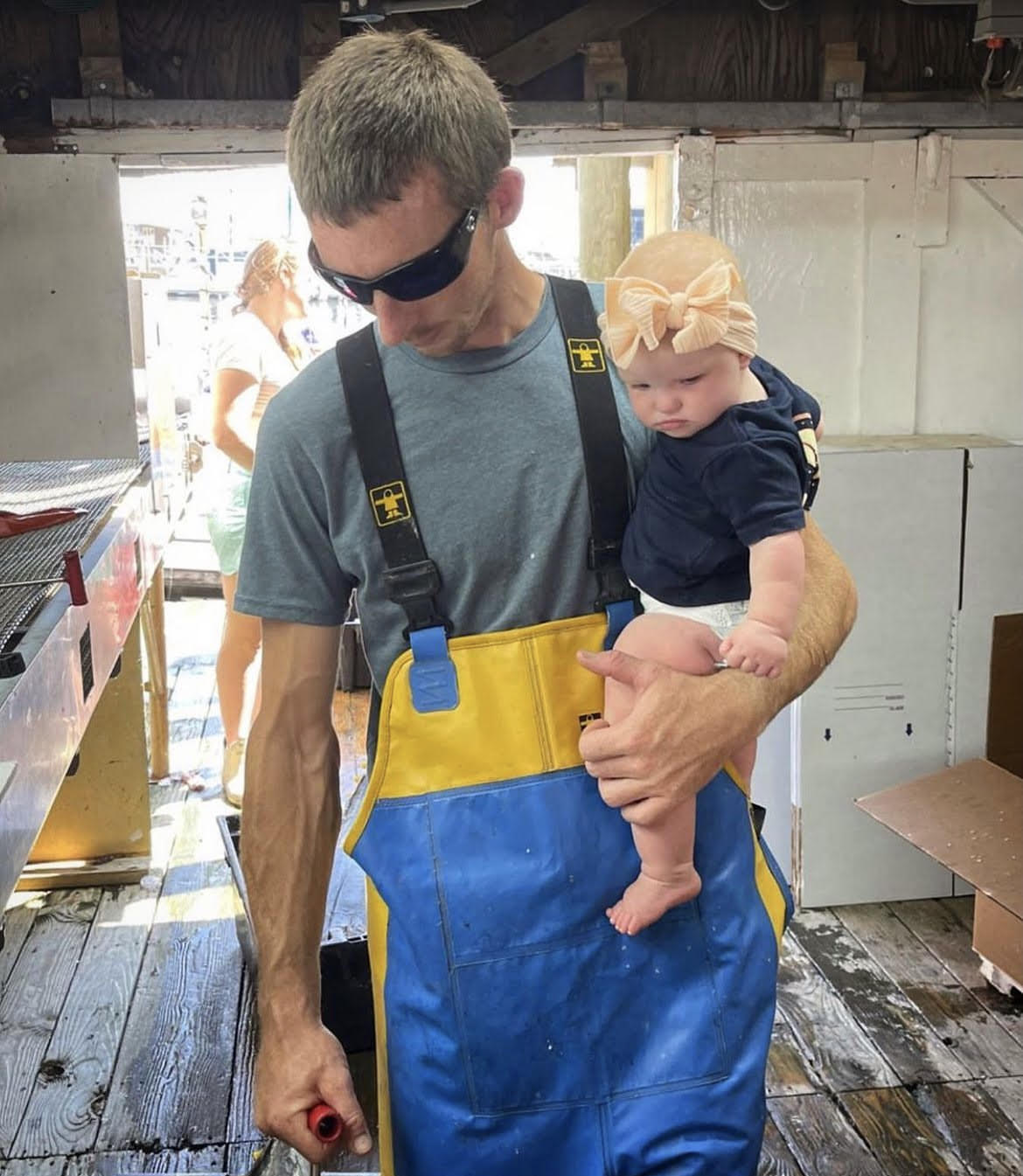 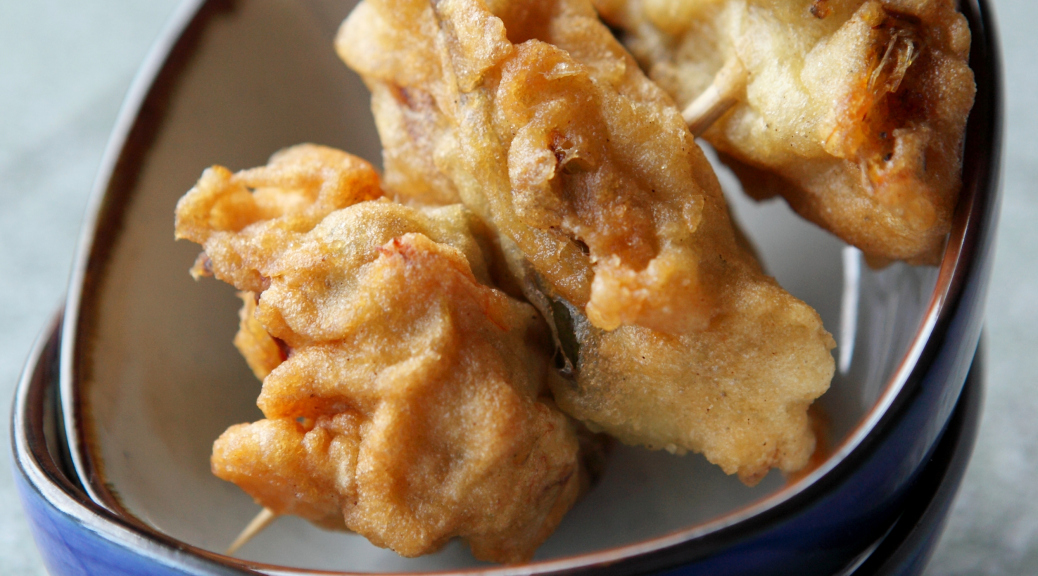 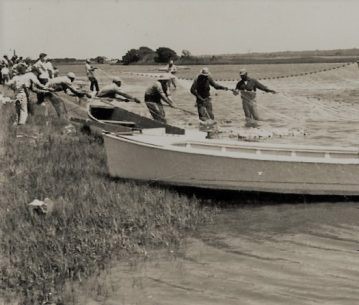