These people make decisions about your seafood

When it comes to harvesting local seafood in North Carolina, who can fish, where they can fish and when is decided by the N.C. Marine Fisheries Commission, and the governor has just appointed three new members to the rulemaking body.

Commercial fisher Ana Shellem, harvester of wild shellfish in southeastern North Carolina and an NC Catch board member, fills one of three commercial fishing seats on the commission. The owner of Shell’em Seafood Company hand-harvests and delivers clams, oysters and mussels to restaurants and some markets throughout North Carolina. Shellem is based in Wrightsville Beach.

One of two at-large seats went to attorney Donald G. Huggins, Jr. of Wendell. Based in Cary, Huggins works as legal counsel SAS. He has also worked as an associate attorney at Hairston Lane P.A. where he represented clients in various legal matters, including civil rights, contract disputes, debt collection, personal injury and employment law.

New members will be sworn in on Aug. 17, in time for the commission's next meetings Aug. 17 and 18 in Jacksonville. 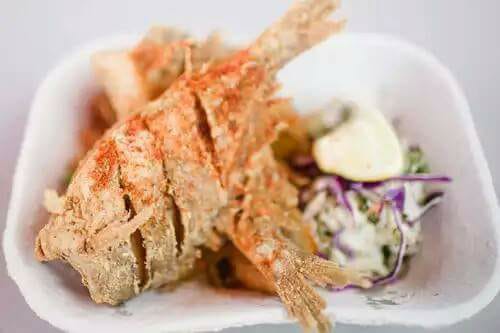 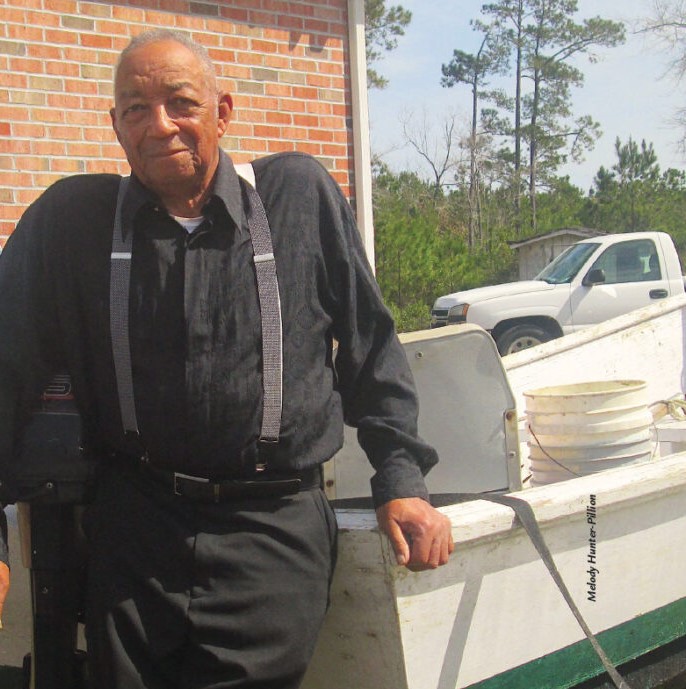