A recent proposal from the North Carolina Division of Marine Fisheries is shining new light on the economic impact the shrimping industry has on eastern North Carolina, NewsChannel 12 reports.

Pink areas on the map above show the proposed Shrimp Fishery Management Plan Amendment 2 closures that would have shut down more than 300,000 acres of coastal waters to shrimp trawling in addition to black and green areas on the map that are already closed. Proposed closures failed in a close November vote by the N.C. Marine Fisheries Commission, but many shrimpers, and other county residents, are still reeling from what looked like the end of the line for family businesses. One of those was fifth-generation shrimper, Cayton Daniels, who makes his entire living off of shrimping. He says he wouldn't have survived the proposal's closures.

Cayton says losing a half a day's work to speak up for his way of life during the November Marine Fisheries Commission meetings about the proposed closures took a financial toll on his young family. "We lost half a day's work yesterday, we lost $1,500 because we had to leave at 12 to go to a meeting. Just to fight for our livelihood," Daniels told NewsChannel12.

From 2010 to 2020, shrimp alone brought in, on average, $696,000 to eastern North Carolina every single year; revenue that would have been nearly eliminated if the proposal were passed, NewChannel12 reported.

"Ultimately, those jobs are taken away, but it's also taking away the consumer product that everybody wants coming to eastern North Carolina," said Davis. "Good seafood, and a good time. You're taking half of the equation out." 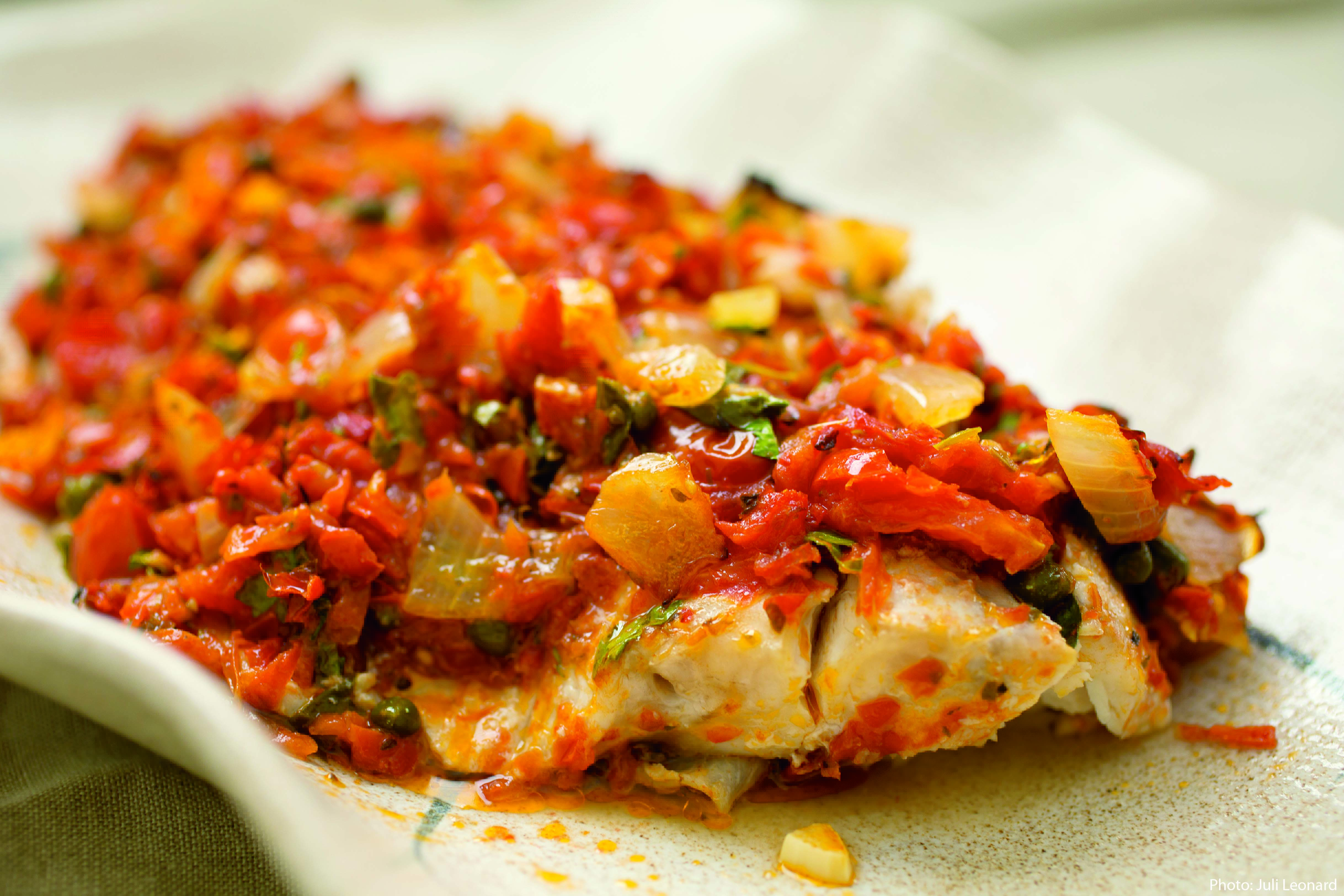 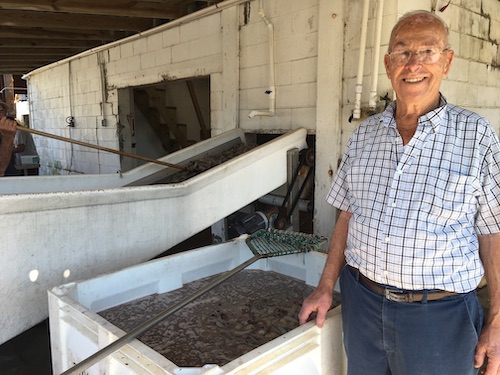 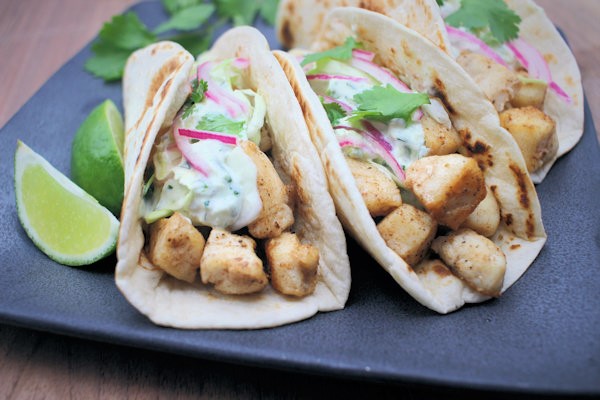