The widely watched film blames commercial fishing for the ocean’s problems, but fact-checking in the movie’s wake tells a different story.

Seaspiracy hit Netflix like a tidal wave. Celebrities quickly latched on to the widely watched film that blames commercial fishing for the ocean’s problems, but fact-checking in the movie’s wake tells a different story.

“The idea that the oceans are being emptied of fish simply is false,” Sustainable Fisheries founder Ray Hilborn says. The world-renown fisheries scientist is a University of Washington School of Aquatic and Fishery Sciences professor who specializes in natural resource management and conservation.

Seaspiracy’s inaccuracies prompted the site, which reports the science of sustainable seafood, to post a point-by-point fact check. Another Sustainable Fisheries article looks at how misinformation about the oceans evolves.

“Seaspiracy has a problem with the facts,” marine biologist Daniel Pauly writes for Vox. The University of British Columbia professor who serves on the board of Oceana, a non-profit aimed at protecting and restoring oceans, notes that Seaspiracy misinterprets data on fish populations, overstates bycatch percentages, fails to detail fisheries management success stories and falsely blames fishing operations for most plastic waste in the oceans.

“Nowadays, about 80 percent of plastic in the oceans comes from what we throw away on land: soda bottles, food packaging, tires, and so forth…’” Pauly writes.

North Carolina seafood dealers and harvesters who work daily with fisheries managers are trying to clarify the film’s spin as customers ask if they should eat seafood. Seaspiracy characterizes commercial fishing as mainly large, thoughtless, industrial operations. That ignores the hundreds of families who work N.C. waters in small boats and care deeply about natural resources that supply their livelihoods. Buying local is the best way to support sustainable fisheries and the fishermen who provide consumers access to seafood.

A recent N.C. Sea Grant report on commercial fishing’s economic impacts in the state notes that 13% of seafood harvesters use no boats and 32% use small vessels less than 18 feet long. Just 5% use vessels 51 feet or longer. In short, North Carolina fisheries are small-scale, family-owned ventures.

The state’s fishermen and fisherwomen have been deeply involved in environmental protection efforts as well as the development and implementation of the N.C. Fisheries Reform Act .

“I could go on and on about fisheries management in the U.S., with all the regulations, the cameras on the boats, the GPS trackers, bycatch reduction devices,” Locals Seafood co-owner and NC Catch board member Ryan Speckman of Raleigh said.

Micah Daniels, who runs Fresh Catch Seafood on the Outer Banks, documents the rules N.C. fishers must follow on the company’s Instagram. One post describes how excluder devices on trawl nets release sea turtles. Another post points out electronic monitoring required on fishing vessels. Daniels, who also sits on the NC Catch board, talks about classes crew members take to learn how to interact with endangered marine species.

Commercial fishers also help protect the marine environment by working with the N.C. Coastal Federation to recover fishing gear such as crab pots lost during weather events like hurricanes.

Scientists warn that Seaspiracy generalizes or overlooks various impacts on the oceans in favor of a conspiracy theory point of view.

“That extra attention on the myriad issues facing the ocean may be successful at getting more people invested, but the idea that conservation can be boiled down to “don’t eat fish” is shortsighted,” reports Hakai, a magazine that explores science, society, and the environment from a coastal perspective.

“By oversimplifying the science and choosing to come at his topic from a place of naivety, the filmmaker did a disservice both to his audience and ocean conservation.”

In its most recent annual report to Congress, the National Oceanic & Atmospheric Administration states that “Under the Magnuson-Stevens Fishery Conservation and Management Act, the United States has become an international leader in fisheries management.” The agency’s latest fisheries stock status reports find that most fish stocks important to commercial fisheries are not overfished. Environmental change, habitat degradation, and international fishing contribute to the status of overfished stocks, NOAA says.

“While perhaps produced with good intentions, Seaspiracy fails to provide a critical lens to the problems it unveils. Instead, the film pedals falsehoods to encourage outrage,” Forbes reports.

“Still, many disturbed viewers are taking the bait and announcing plans to adhere to the film’s call to action: to stop eating fish,” according to the Forbes story. “But Seaspiracy’s use of lies and half-truths may ultimately set the ocean conservation movement backward for the sake of attention. After all, sensationalism sells.” 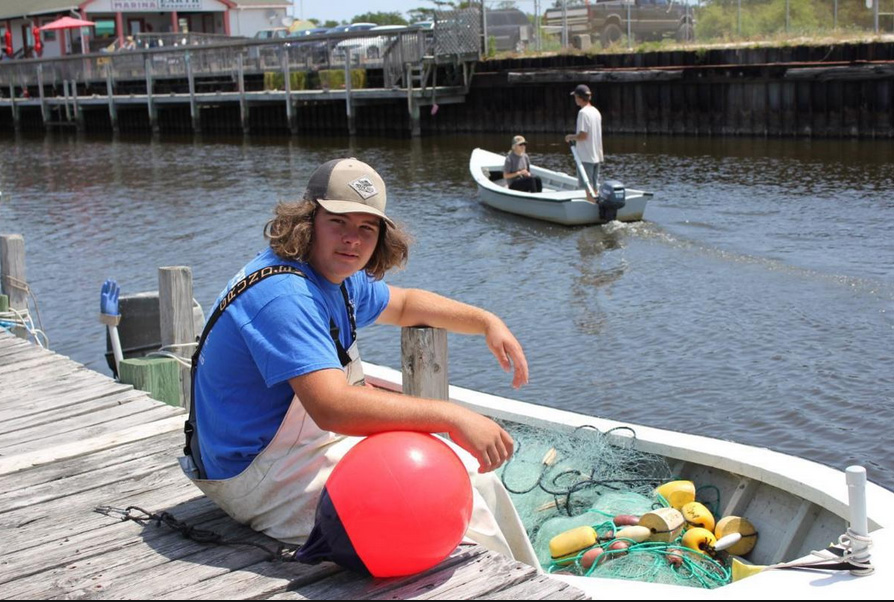 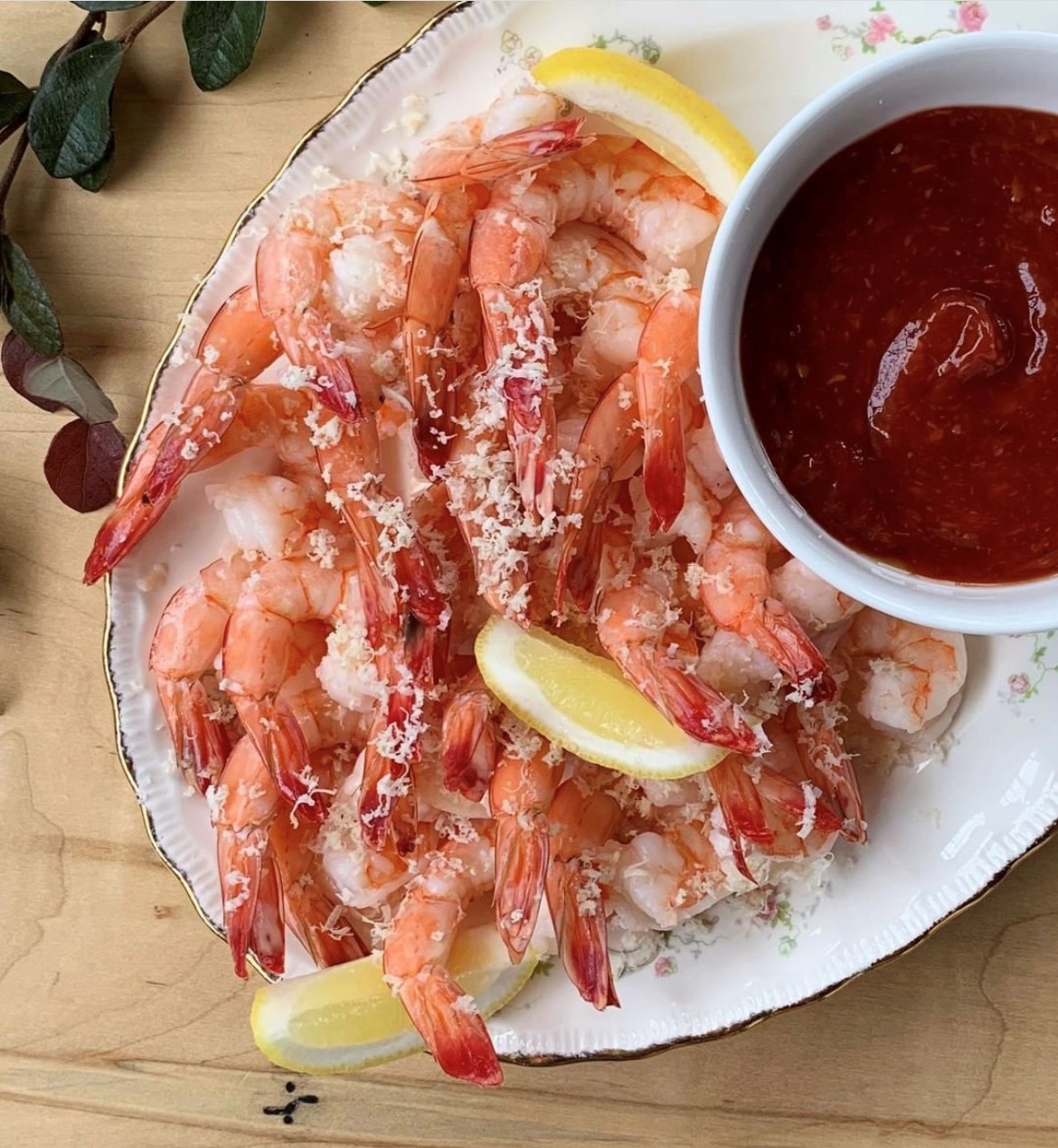 These rules will limit your access to N.C. shrimp 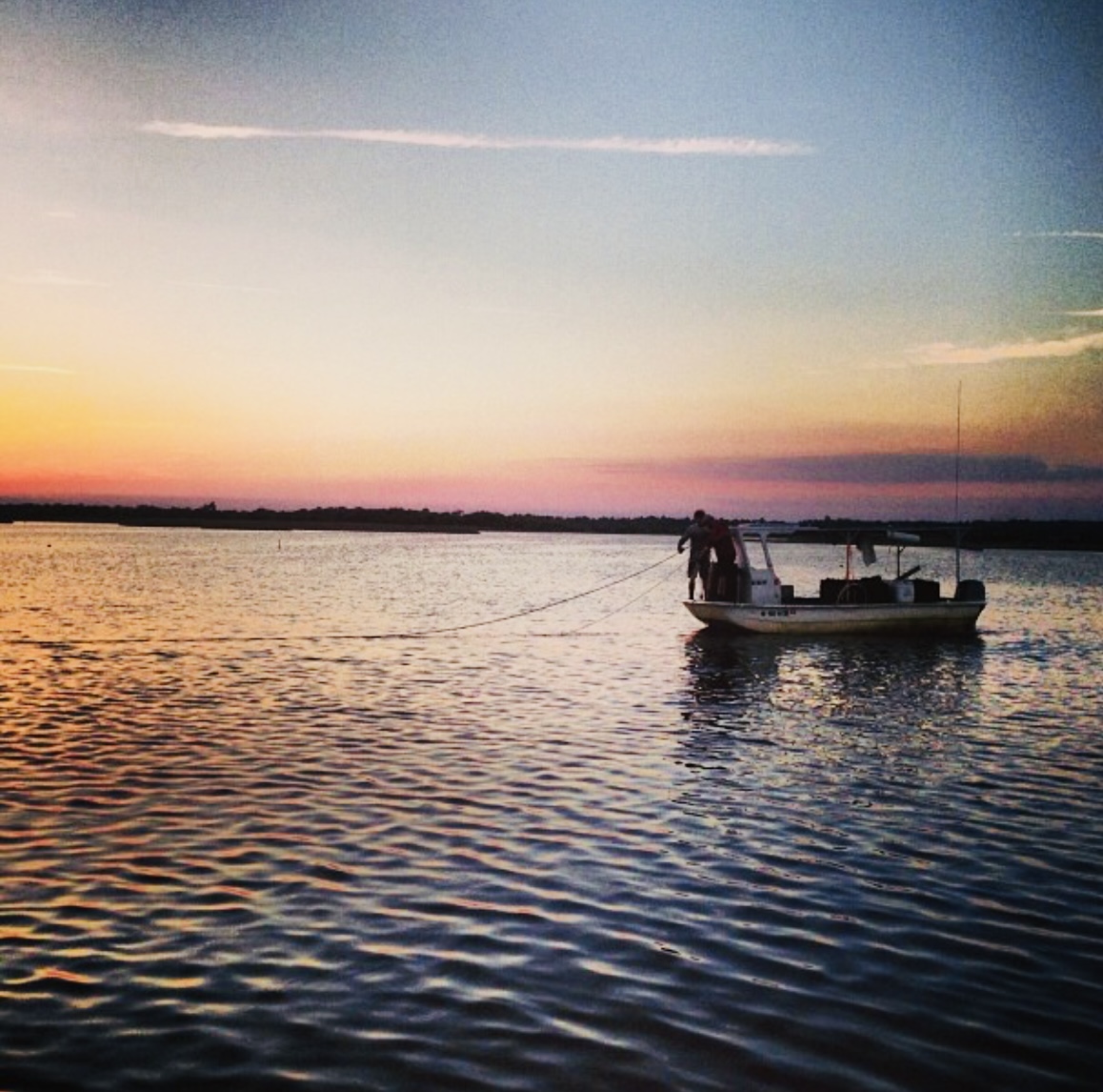