Cases of seafood fraud in North Carolina have been in the news recently, including a recent case involving a company in Tyrrell County.

A crabmeat processor in Columbia pleaded guilty in federal court in New Bern on charges the company falsely labeled millions of dollars’ worth of cooked crabmeat from Asia and South America as “Product of the USA.”

In addition, a forensics science class at the University of North Carolina at Chapel Hill found 35% of shrimp samples obtained from 60 grocery stores and seafood markets across the state were mislabeled as North Carolina products. The mislabeled shrimp actually was a farmed species imported from the eastern Pacific.

According to a federal government task force co-chaired by the National Oceanic & Atmospheric Administration, seafood fraud is economic deception. Besides mislabeling, seafood fraud also includes misrepresenting the quality, quantity or the origin of seafood products, as well as substituting a less expensive commercial species, such as rockfish, for a more expensive one, such as red snapper.

Numerous investigations have shown several kinds of fraud can occur as seafood moves from fishermen to consumers. These deceptions range from flagrant attempts to increase profits to simple misunderstandings or a lack of information. The UNC-Chapel Hill study, for instance, noted the average price for mislabeled shrimp was $11.00 per pound compared to $13.20 per pound for correctly-labeled shrimp, which suggests the mislabeling likely was unintentional rather than economically driven

But just how widespread is seafood fraud?

No one really knows, but in 2012 the U.S. Food and Drug Administration started an investigation into seafood mislabeling. Over two years, the agency collected about 700 samples from wholesale distributors across 14 states, targeting seafood the FDA most suspected was mislabeled. The investigation found 85 percent of the seafood the FDA tested was properly identified. It also determined that mislabeling occurred most often in snappers and groupers, two species that represent less than two percent of total seafood sales in this country.

By tracing the origin of the seafood we eat and verifying its identity with genetic testing, state and federal agencies and the seafood industry are cracking down on fraud. As a consumer, you can take additional steps to verify the authenticity of your purchases.

North Carolina Sea Grant provides research, education and outreach opportunities relating to current issues affecting the North Carolina coast and its communities. Since 1970, we have been a valuable resource for scientists, educators, local officials, government agencies, coastal businesses and the public to find unbiased, scientifically sound information about the state’s coastal ecosystems. 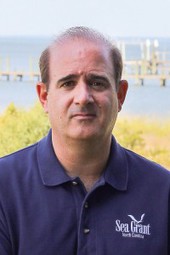 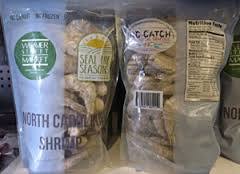 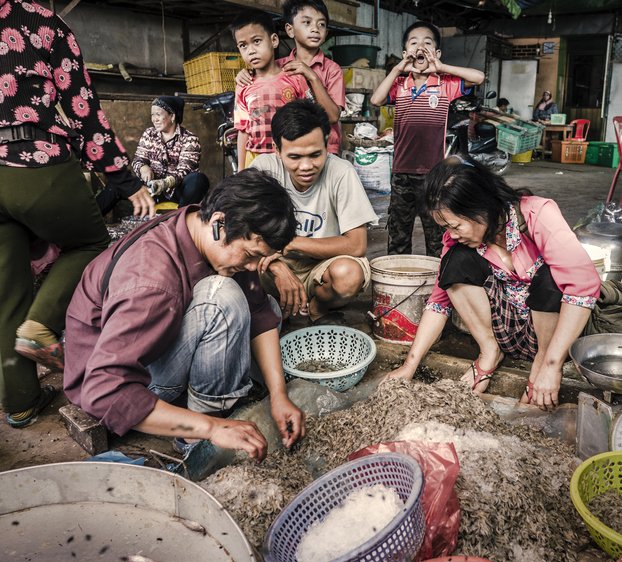 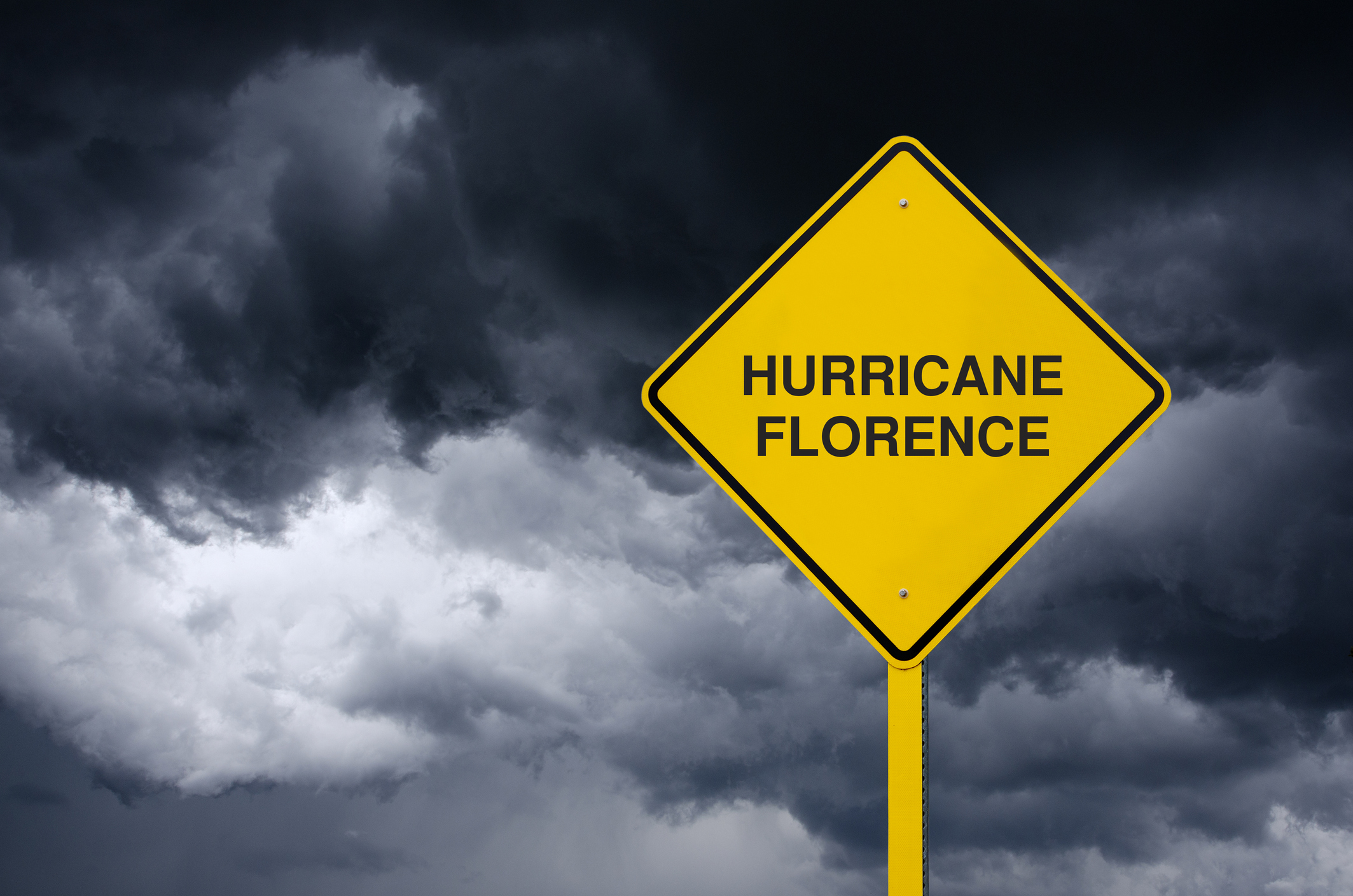